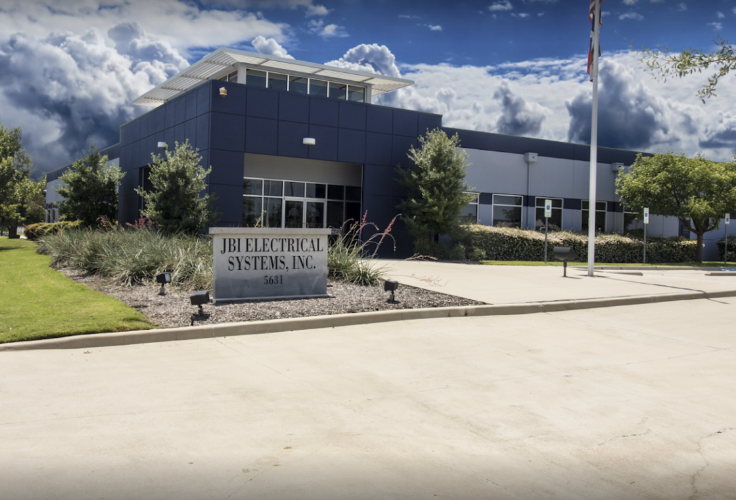 In 1989, founder Jack Martin, opened JBI Electrical with nothing in front of him but a dream and some hard work. Since then, JBI Electrical has grown from its humble beginnings in Fort Worth, TX to become a nationally recognized and award-winning provider of electrical systems and solutions.

The roots of this company came from humble beginnings and we believe staying committed to this keeps an authenticity in all we do. We value the roots of our trade and remain true to our word and who we are. This also drives our desire to earn the respect of our clients, peers and employees.

About Our Founder Jack Martin 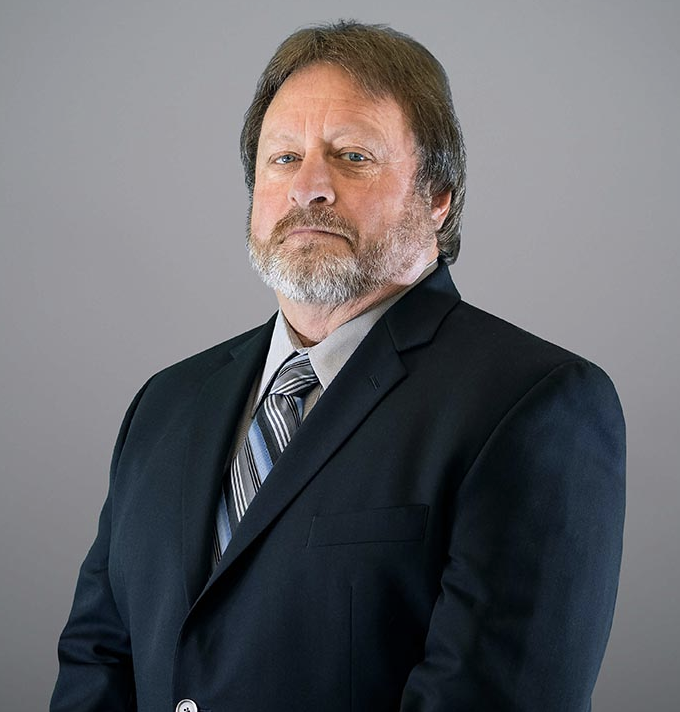 Jack Martin founded JBI Electrical Systems in Fort Worth, Texas in 1989 with a commitment to integrity, honesty and hard work. It was family members who encouraged Jack to become an electrician and, later, a trusted general contractor who advised him to start his own business. With a little grit and determination, that’s just what he did.

Under Jack’s leadership, JBI has seen phenomenal growth, expanding beyond their original core competencies by adding a Design/Build department and a 24/7 Service team – game changers – as well as developing new markets such as renewable energy and cold storage.

Over the last few years, Jack has assembled a leadership team to support this growth as well as to prepare for his eventual retirement. Just as in sports, athletes approaching retirement often help to train the players who will replace them, giving them the benefit of their experience, Jack is lending his wisdom and expertise to this chosen executive team to ensure continuity in the business. His plan will be to ride off into the sunset, as they say, in 2024 with a focus on spending more time with his family and supporting Hope for Heaven. Until then, he has an ongoing passion and dedication to ensure JBI remains on the right track by providing the same superior service, quality and safety that has led to their success for many years. 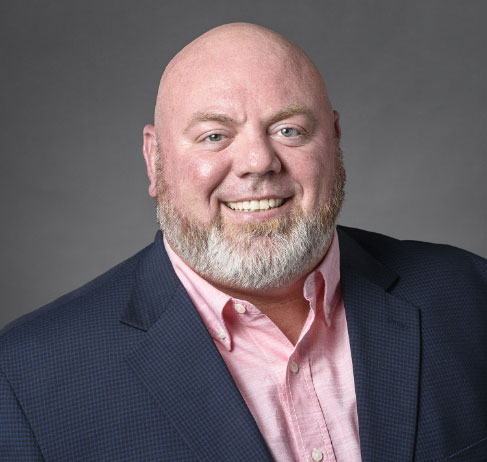 J. Paul Tolbert, president of JBI Electric, is primarily responsible for logistics and business operations and ensuring that company policies and procedures are implemented effectively. He has been with JBI for 22 years and feels privileged to have become a part of the ownership group. He believes in respecting others the way you want to be respected, even when the effort isn’t always reciprocated. One of JPaul’s other core values is fairness because he believes everyone deserves a chance to succeed – and this, in turn, ensures the company’s growth and success. He has been married 24 years and has two amazing kids, Lauren & Katie. In his free time, he enjoys fishing and cooking. 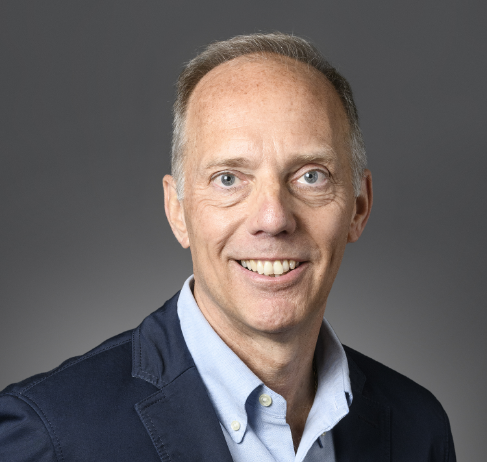 Bruce earned a Bachelors of Business Administration from Miami University with majors in Finance and Economics. He has completed additional post-graduate accounting courses and passed the certified public accountancy examination.

Bruce and his wife Lorna have two sons. 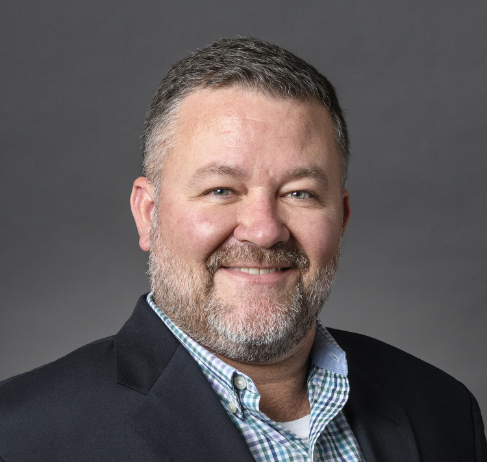 Danny Grimes is our VP of Operations and his responsibilities include overseeing the Project Management team as well as the Service department. He has been in the industry for 23 years, much of that at JBI, and brings a fair but compassionate approach to all he does. You can count on him to be reliable and trustworthy in his dealings with clients and employees and completely committed to their success and the success of the company. He is married with two adult daughters. He loves being outside and enjoying nature and keeping life as stress-free as possible! 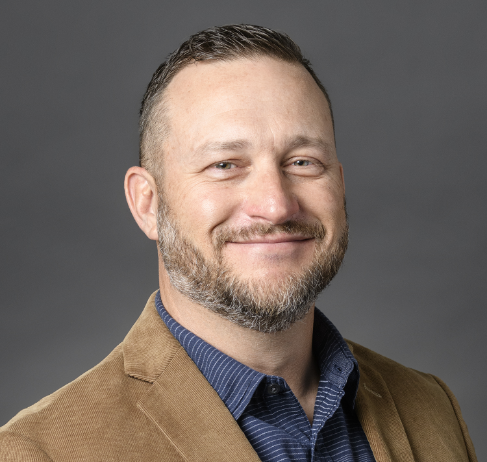 Josh Snowden is VP of Field Operations for JBI and has been with the company since July of 2004. He began his electrical career in 1998, working for several well-respected electrical firms where he was exposed to various projects including water treatment facilities, schools, surgery centers, retail sites, shells, commercial office buildings and malls. He attained electrical superintendent status during this time. After hiring on at JBI, he worked as a superintendent for ten years, running mostly commercial retail projects. He was promoted to Project Manager in 2014 and his success in this role led to the role of VP of Field Operations in early 2017.  Josh enjoys hunting, fishing, camping and pretty much anything outdoors. His strong Christian beliefs are core to who he is and he is active in his church. He lives in Aledo with his wife, two sons, and three dogs. 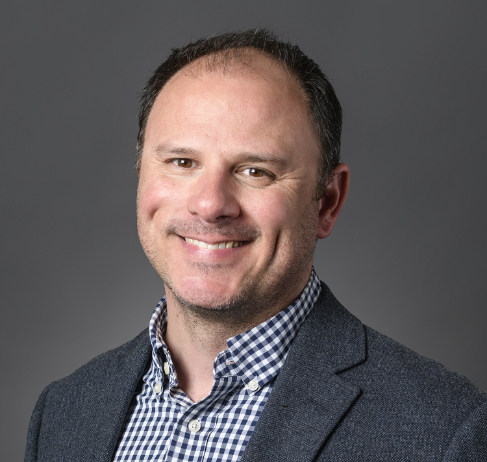 Bill Smiley is our VP of Business Development and oversees Prefabrication as well as the Sales and Marketing teams. As the head of Prefabrication, his focus is efficiency – less people, less time, less waste – and to help mitigate risk. His support of the Sales team has contributed to unprecedented growth at JBI, with expansion into new areas of concentration and attaining licenses in several states across the country. Marketing has also expanded by launching a new website and building awareness around key areas of JBI to key audiences in the industry. Bill believes in the value of collaboration. He is proud to be part of JBI’s leadership but knows the success of the company doesn’t depend on any one person but a collective effort to support the goals of the organization. Bill has been married for 25 years, has two sons with a grandchild on the way. He loves his family, loves travel and adventure and is never satisfied with the status quo. 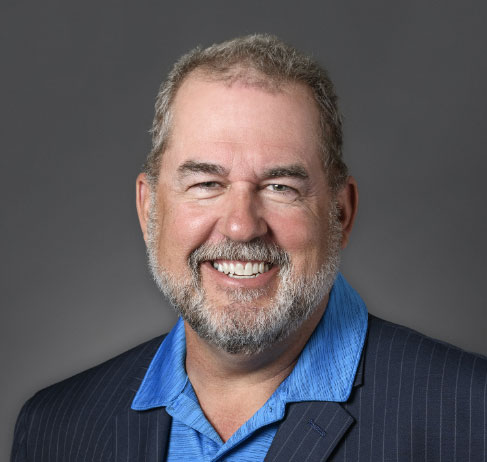 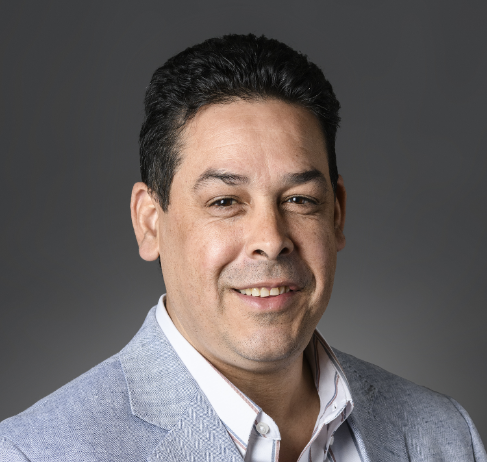 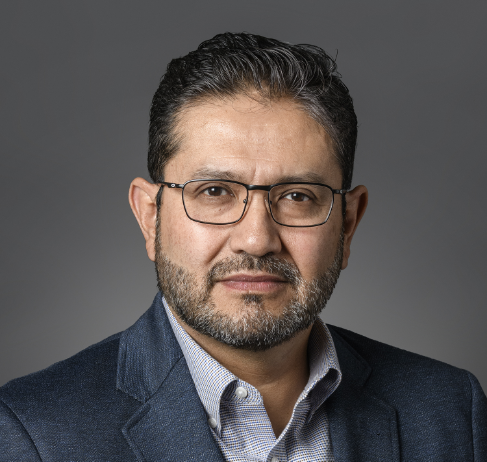 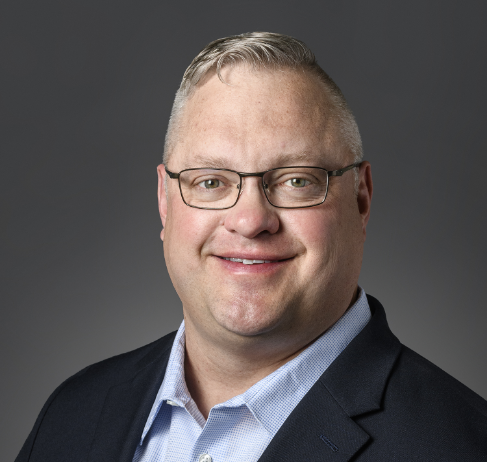 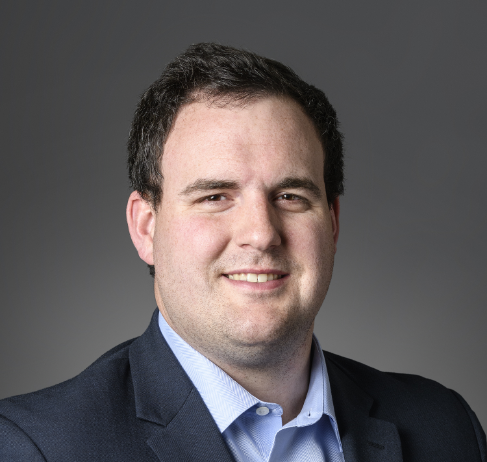 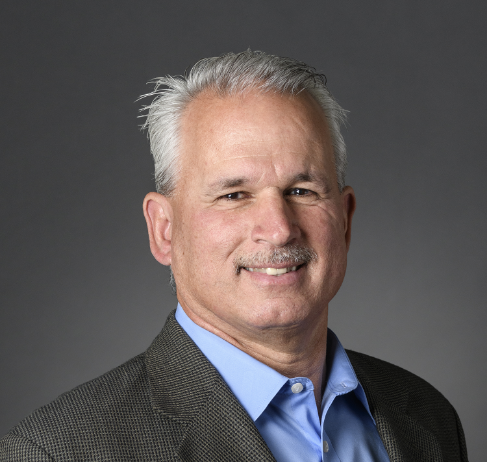 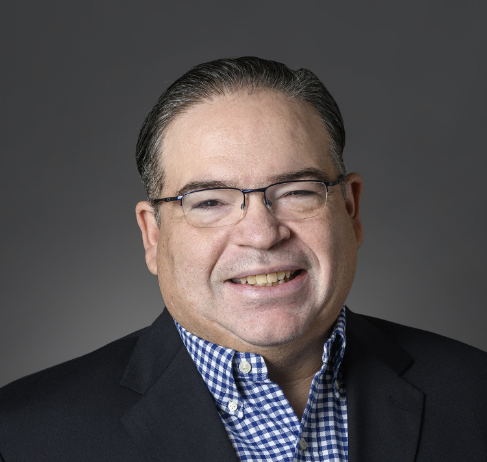 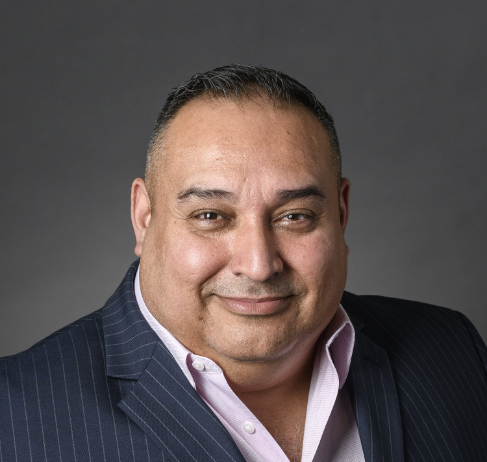 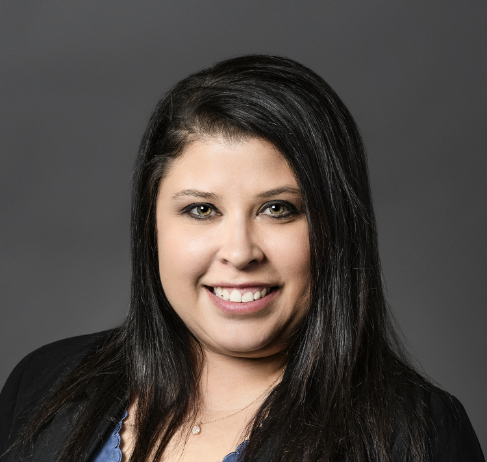 Mission
JBI is committed to building strong relationships with customers and employees because we believe it will ensure their satisfaction and maintain our position as an industry leader in an ever-changing marketplace.

Vision
We envision a culture where both customers and employees feel that they are part of the JBI family because we invest in our people and pursue innovative and effective results for our customers.

​​Roots
The roots of this company came from humble beginnings and we believe staying committed to this keeps an authenticity in all we do. We value the roots of our trade and remain true to our word and who we are. This also drives our desire to earn the respect of our clients, peers and employees.

Determination
Our people take a lot of pride in the fact that we’ve come up through the ranks. We are grateful for the mentors who pushed us to persevere. Like many in our field, we are self-made and respect the determination needed to get the job done.

Loyal
We believe loyalty is a big part of what we offer to both our employees and customers. Our priority is to always consider what is best for them as well as our company because when you partner with us, you become part of the JBI family.

Steadfast
We are unwavering in our commitment to finish what we have started. We meet the need and get the job done regardless of unexpected circumstances.

Ambition
We instill a commitment for excellence in our people and set that standard for all of our projects. We have no desire to accept the status quo. 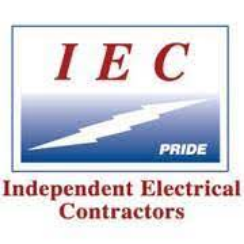